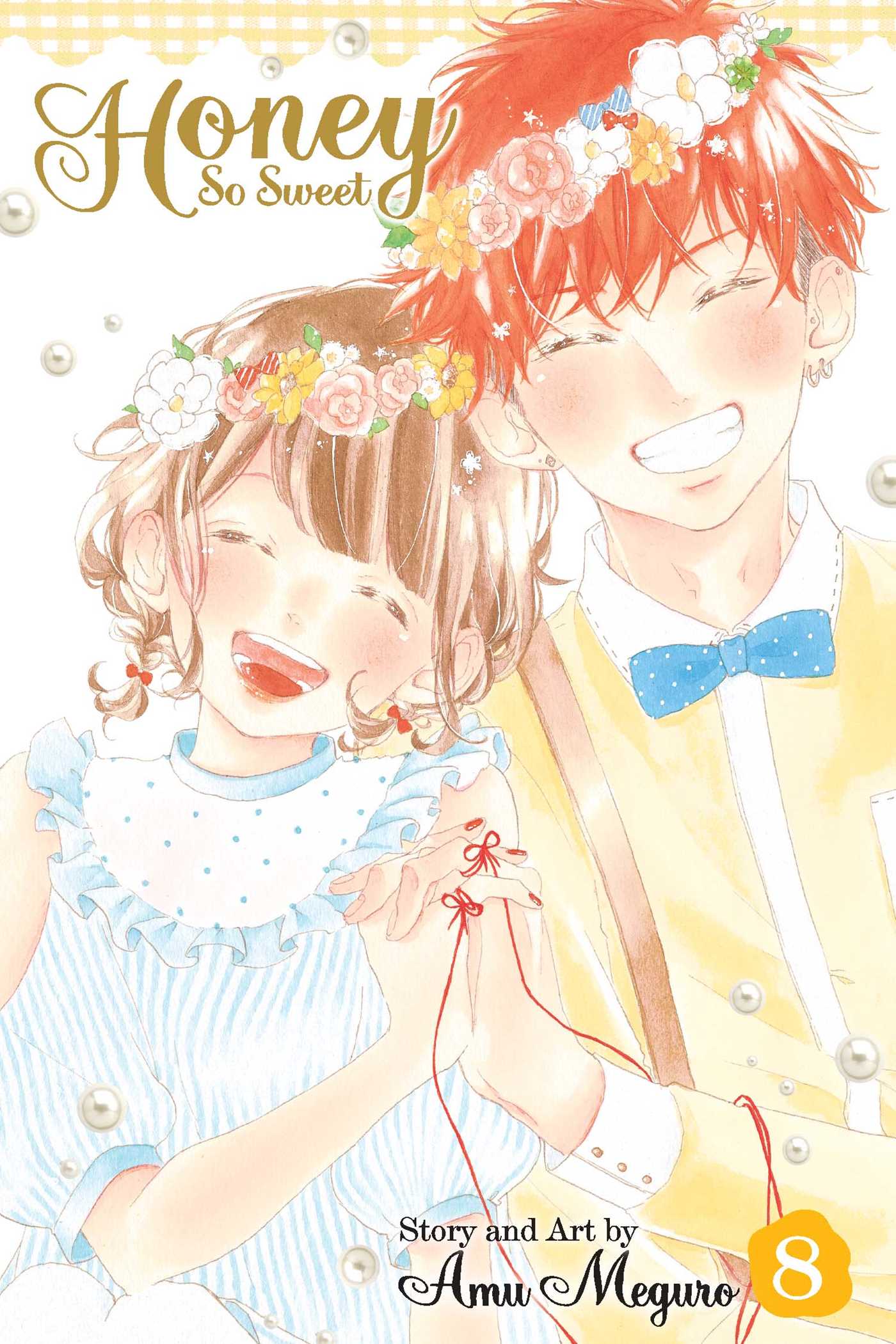 I wanted a cute and fluffy manga and that’s exactly what I got with Honey So Sweet! I’m am so surprised that I don’t have actually cavities from reading this because it was so sweet.

Our story starts out with a flashback of Nao seeing a guy injured in the rain. She thinks he’s a delinquent and is scared to help him but she ends up leaving him her umbrella and a box of bandages. Once she starts High School, it seems they are in the same classes. While Nao wants nothing to do with him, Taiga wants to get to know her! 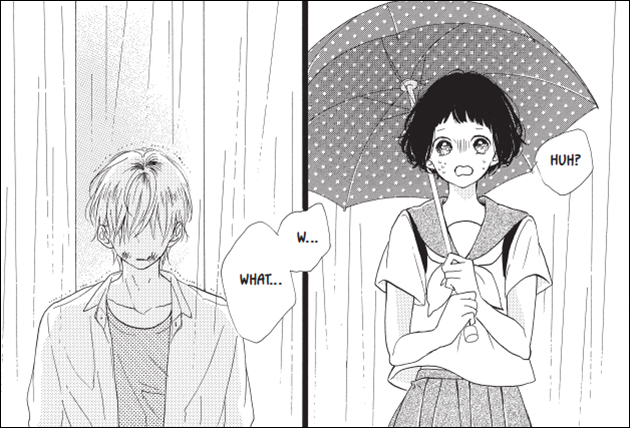 I have to say, these two characters were just too pure for words! I smiled like an idiot while reading ALL 8 volumes of this manga series. This is heavily on the story of first love. These were two socially awkward teens who had never been in love before. So seeing them navigate through their feelings was so cute and funny. 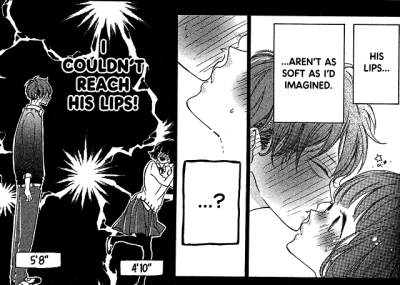 While being in love, these two really helped each other become the person that they wanted to be. I loved seeing Nao become someone more sure of herself and come out of her shell. Taiga helped her with that while Nao helped him learn that he was an actual good person.

Besides the romance, we also get a great and very hilarious group of friends. Every single one of them became a character than I would fight for. They were the social outcasts in their class but found solace in each other. The jokes, teasing, and discussions here gave so much to the story. 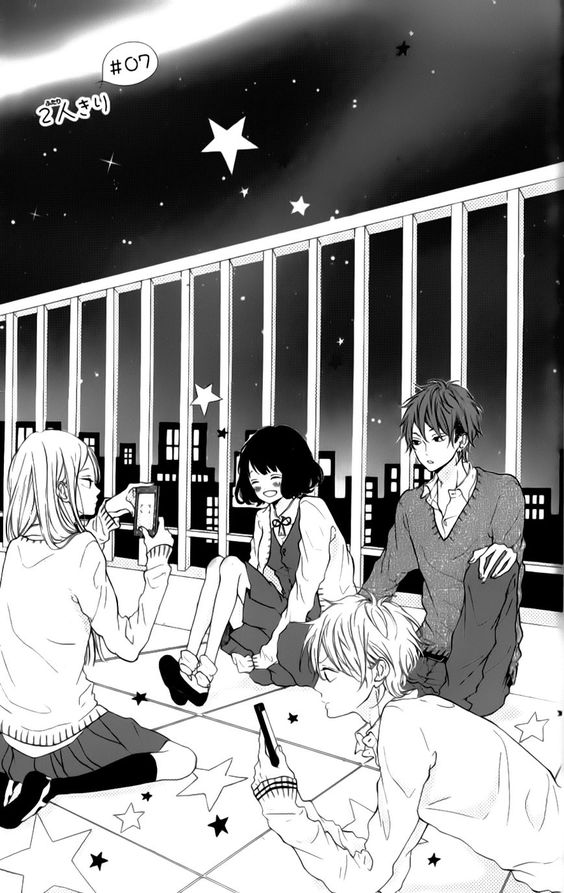 This was super cute and will be perfect for summer reading. If you are a fan of shoujo manga, then I highly suggest picking this one up!