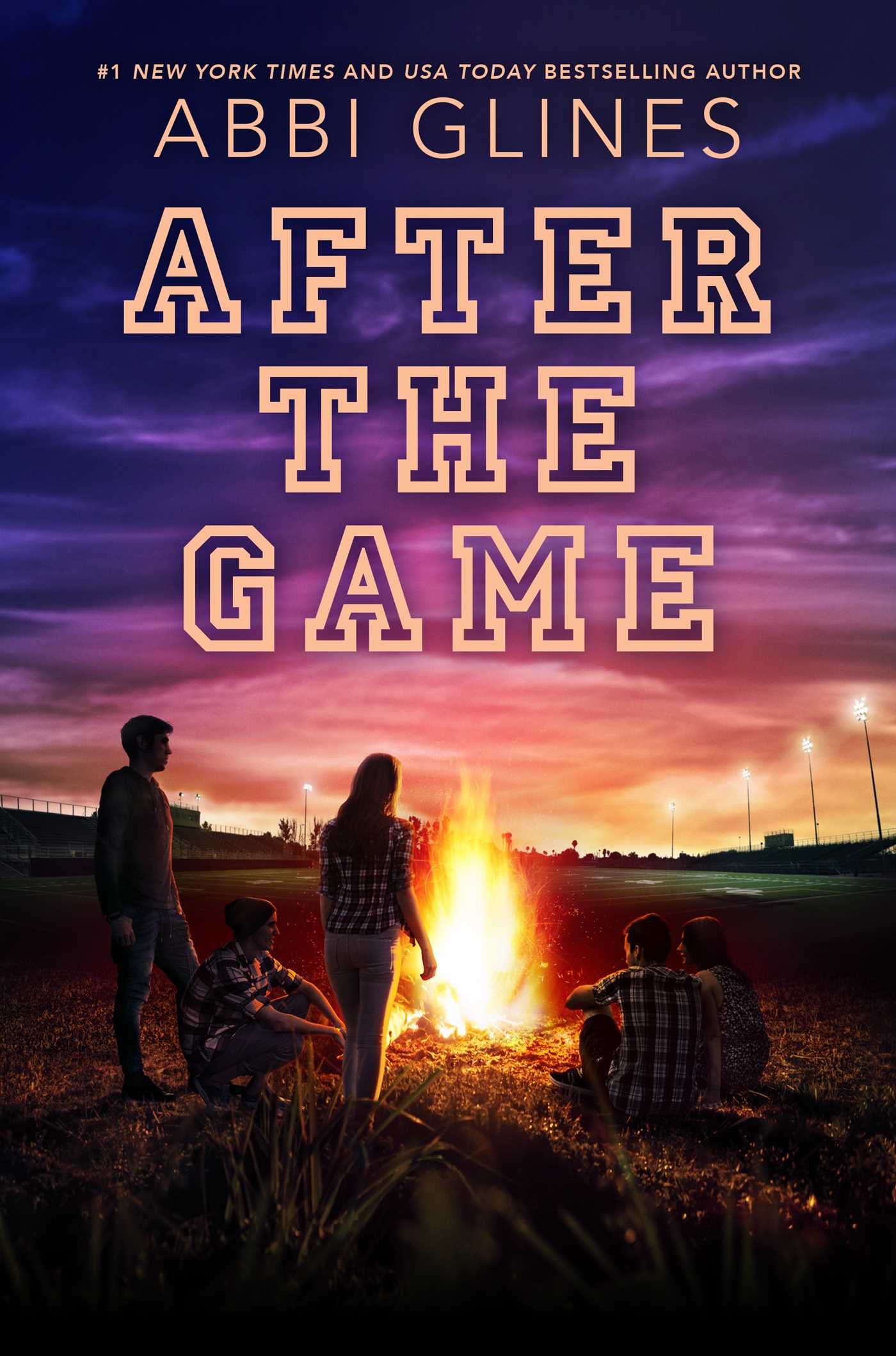 After the Game
Series: The Field Party
by Abbi Glines
My Rating: ⭐⭐⭐

Two years ago, Riley Young fled from Lawton, Alabama. After accusing the oldest Lawton son, Rhett, of rape, everyone called her a liar and she had no option but to leave. Now she’s back, but she’s not at Lawton High finishing up her senior year. She’s at home raising the little girl that no one believed was Rhett’s.

Rhett is off at college living the life he was afraid he’d lose with Riley’s accusation, so Riley agrees to move back to Lawton so she and her parents could take care of her grandmother, who is suffering from Alzheimer’s. But the town still hasn’t forgotten their hate for her, and she hasn’t forgotten the way they turned on her when she needed them most.

When town golden boy Brady Higgens finds Riley and her daughter, Bryony, stranded on the side of the road in a storm, he pulls over and gives them a ride. Not because he cares about Riley, of course, but because of the kid.

But after the simple car ride, he begins to question everything he thought he knew. Could Brady believe Riley and risk losing everything?

Ratings of other books in series:
»Until Friday Night⭐⭐⭐⭐
»Under the Lights ⭐⭐

I was a little skeptical about reading this because I did not enjoy Under the Lights. However, I did like this one.

Riley was my type of character. She was a strong female character, stronger than other main characters that Glines has written about. She took a terrible situation (a rape) and became positive about the outcome which was her daughter. It took a lot of guts to come back to an entire town that hates you and thinks the worst of you. I like that she didn’t hide in the background or just take their mean comments. She was also a great mom to Bryony. (Still confused about that name

I wasn’t too fond of Brady in Under the Lights so I wasn’t sure what to expect. I’m glad he finally got his shit together and broke up with Ivy and that he believed Riley and went out of his way to reach out to her and be in her life.
I actually liked Brady and Riley together, more than I actually thought I would. She was there for Brady when he needed it he helped Riley open her heart again.

The reason I had to dock a star is that even though her rape is brought up pretty often, it was just brushed aside too often for my liking. All in all, it was a cute book with a great female lead and I enjoyed it.